Leiden, Wednesday 20 August – Thursday 21 August at 14:31 hrs (CET), the fifth and sixth satellite of the European navigation system Galileo will be launched. The satellites named Doresa en Milena and equipped with solar arrays of the Netherlands based company Dutch Space, mark the start of the operational phase of the constellation. Four previously launched Galileo satellites were used for the validation of the system. With this third satellite twin in orbit, the first navigation services are expected in 2015. 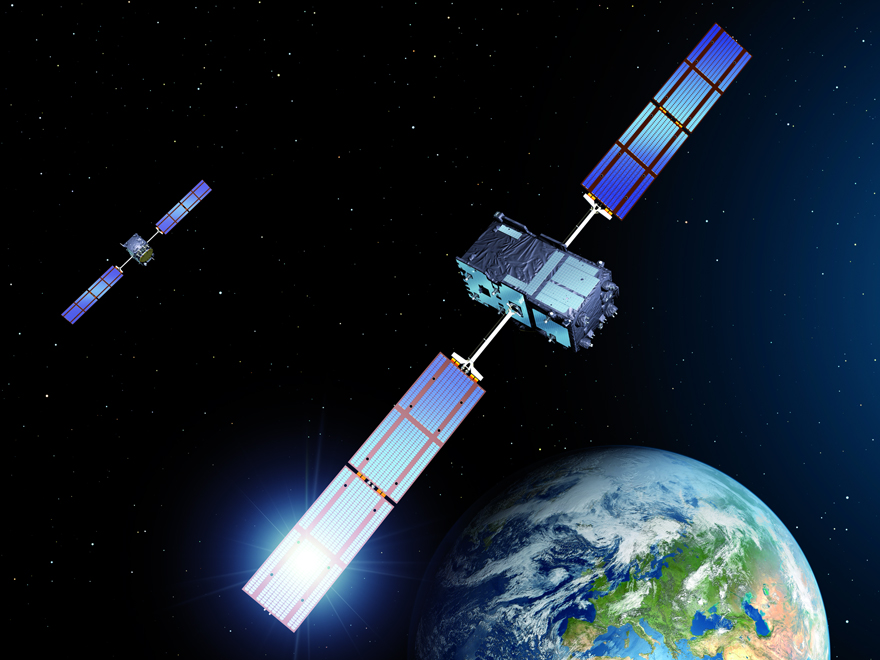