SPEXone, the Dutch instrument onboard NASA’s PACE mission, has reached its ‘First Spectrum’ milestone. Airbus Defence and Space Netherlands and SRON Netherlands Institute for Space Research develop SPEXone to provide the data for aerosol analysis in our atmosphere.

SPEXone’s most recent milestone was ‘First Light‘, demonstrating the correct manufacturing and alignment of the telescopes. Now the instrument reaches its ‘First Spectrum’ milestone, which means that the full optical system, including the spectrometer, performs as intended. When SPEXone flies onboard the PACE spacecraft from 2023 onwards, it will need to measure the spectrum of light reflected by the Earth in order to determine the amount and type of aerosols in the Earth atmosphere.

In spite of the difficult conditions brought about by the Corona crisis, the SPEXone team completed the integration of the instrument, and started the first alignment activities over the past few weeks. Alignment is important to make sure that all the spectra are correctly imaged on the detector, without skew or distortion, and with the required optical quality. The first alignment measurements will be used to determine the correct position of the detector. In a second step the detector will be permanently fixed to the instrument housing.

In practice, the test measurements are not done for the full spectrum, but with dedicated lasers that emit a set of particular wavelengths on all viewports by means of a so-called ‘star stimulus’, a light source that emits light from a single direction only. ‘The first results are very encouraging,’ says instrument scientist Jeroen Rietjens. ‘The images are even sharper than expected.’

SPEXone has also passed the Pre-Environmental Review, meaning that the team can go forward with tests simulating the launch and space environment, starting at the end of June. Dirk Slootweg, manager assembly, integration & testing, adds: ‘The integration of a space instrument is always challenging. To complete the integration and start the first alignment activities of SPEXone within the constraints of the corona outbreak, the team went above and beyond.’

SPEXone is a compact optical instrument to characterise aerosols in the Earth’s atmosphere from low Earth orbit. It is part of the NASA PACE mission (to be launched in 2023), as a partnered payload. SPEXone is developed in a partnership between SRON Netherlands Institute for Space Research and Airbus Defence and Space Netherlands. TNO provided support for optical aspects of the design, and the manufacturing of the free-form mirrors. 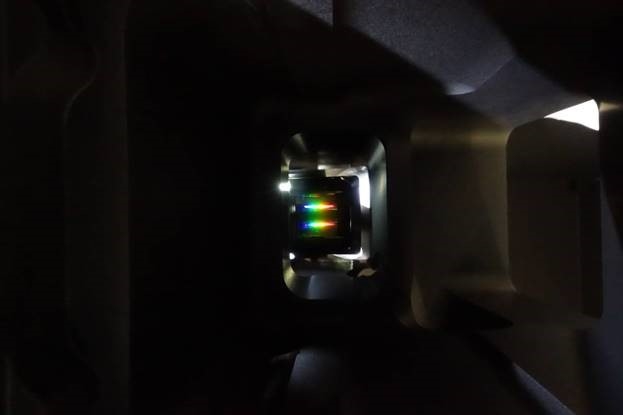 SPEXone in the test chamber 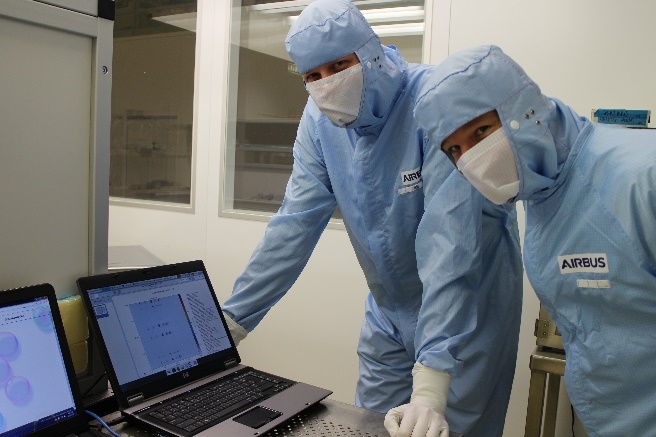 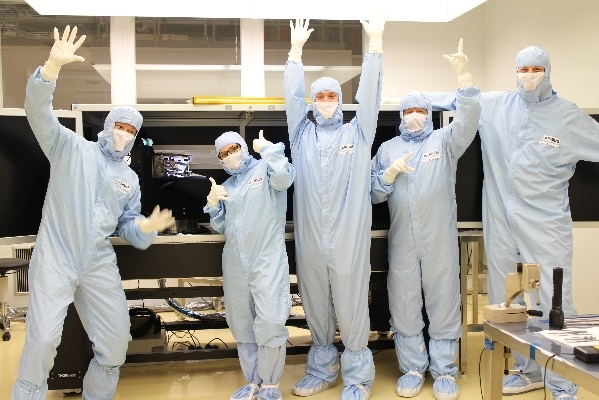